← more from
StoneFree
Get fresh music recommendations delivered to your inbox every Friday.

by The Heavy Minds 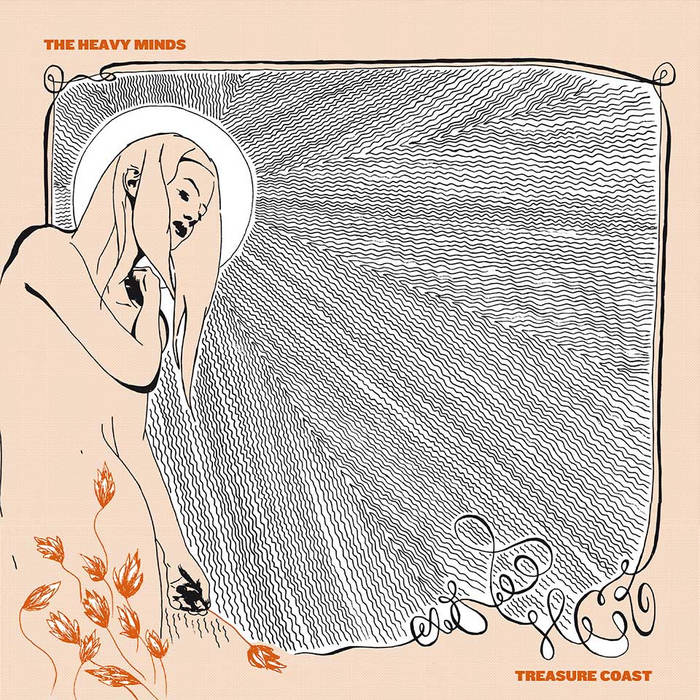 Marcin Wielewski Acid/blues/garage rock that is GOOD! If yopu like it, please check: The Flying Eyes! Favorite track: Diamonds of Love.

unknown_just Don't waste it like they do..... Favorite track: You've seen it coming.
more...

The Heavy Minds are a Garage-Psych–Band based in Upper Austria. Even though the idea of genre-boundaries is quite meaningless for the band, it would probably be most appropriate to claim that the boys are influenced by a huge musical melting pot of sounds of the late 60's 'n 70's, Garage/Prog/Krautrock, Lo-Fi, Neo-Psychedelia and all sorts of underground rawness. New album out now! ... more

Bandcamp Daily  your guide to the world of Bandcamp